It is a little over one month into the Shanghai lockdown, which started on April 1st for the majority of people on the west side of the city and started on March 25th for people on the east side of the city. There still hasn’t been any definitive answer as to when this will end other than the policy this lockdown is trying to fulfill: zero COVID, where there is no COVID actively spreading in the population.

For this piece, we will be focusing on the logistics of food in a city that is frozen still and we will not be diving into details around mass testing, lack of hospital access, business and economic repercussions from being closed for so long, and a myriad of other mishaps and unpleasantries due to the situation. 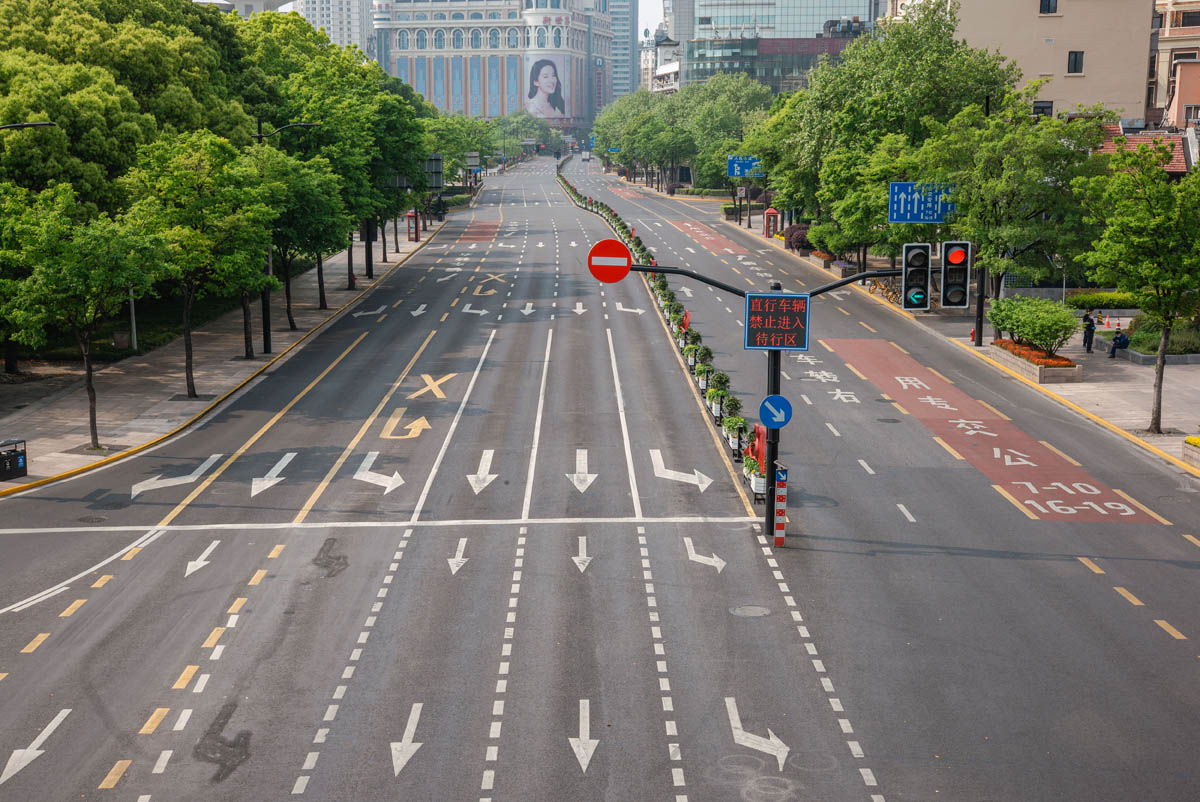 The Start of the Lockdown

Let’s first set up the situation. In early March, the Huating Hotel was one of the sites for mandatory quarantine for people flying back into mainland China. Due to an outdated indoor air system that allowed COVID-19 to spread throughout the hotel, employees of the hotel started carrying the virus back to their communities all across Shanghai. This is the first real occurrence of the Omicron variant spreading uncontrolled in China, and the government was not prepared on how to handle it.

Initially, sporadic lockdowns were happening in communities around Shanghai, with mass testing to pin down where the virus has spread. The Shanghai government kept stating that there is no way that they will lock down the entire city at once and will take a localized approach where small sections of the city are locked down at a time to minimize disruption to the local economy.

Unfortunately, things took a turn for the worst when it became apparent that the virus spread was completely out of control as the mass testing broke all previous models that China had encountered. Omicron was a different beast in terms of transmission vitality, and the previous methods were not working anymore.

It was dictated from the top that the city of Shanghai would go into a full lockdown with assurances that it would only last five days. The five days would come and go without any clear indication of when it might end.

As the city shut down, everything stopped. The streets were empty, with not a car nor a pedestrian in sight. All shops and malls were closed. Everyone was locked down in their residences, or for some, in their offices. The first five days weren’t so bad as most homes had enough food to last. But when the lockdown did not lift after five days, the logistics of food would get stretched to a breaking point.

All the previous methods of acquiring food failed. All restaurants were closed, so there would be no prepared food that could be bought. All the typical online platforms for shopping like Taobao and JD.com had things for sale but no ability to deliver.

Therefore, the only thing available was for the government to establish a centralized service to deliver care packages of food to each of the 6 million households. Boxes of food were loaded up into trucks and delivered to residential compounds and distributed by the Community Committees, which were representatives of each community that were in touch with the government.

Many residential compounds were able to receive these care packages, but as with any large-scale change and implementation, there were bound to be outliers. Stories abound with mishandled food, food wastage due to the food going bad, failed logistics where the food wasn’t delivered to the right place, etc. were shared.

During these early days, we had a situation where there was an external abundance of food, but a lack of logistics and delivery services to get the abundance to where it needed to go. As a global economy, we have become very centralized in regards to production for the optimization and efficiency gains, but this centralization puts pressure on logistics and delivery services. If there are capacity issues in logistics and delivery, either from lowered supply or increased demand, there will be bottlenecks that will disrupt the entire supply chain. The reality is that we live in a very connected world and the global supply chain is all connected.

As we entered mid-April, some delivery services were starting to become available, but since it was still a very scarce resource, the services would only be available for large quantity deliveries. This began what is best described as Group Buying.

Residential Compounds were using WeChat to organize Group Buys, where someone would state that they were interested in buying something, invite the entire compound to join them, record the size of the order, collect the money, and organize the distribution once the delivery arrives.

The one sliver of a silver lining to the Shanghai Lockdown is that there has been a lot of community building via these Group Buys. Most households have joined their local residential compound WeChat groups. People are talking and helping each other out, especially to take care of the older generation who are not familiar with all the technology.

Group buying is an example of shifting responsibilities in logistics to release pressure on the bottlenecks. In this case, since there was very little resource around delivery in and around the city, it required local communities to group together for larger orders to incentivize priority for their requests. In the global supply chain, there have also been attempts to release pressure on bottlenecks at the shipping ports by shifting towards air shipping and smaller shipping ports that cannot handle the larger container ships. But progress has been slow because there is no real alternative for sea shipping, and the infrastructure required for more shipping ports is expensive and time-consuming. And if that is the case, there might need to be an exploration into other ways to decrease the pressure on the bottleneck, including increasing local production that can bypass the bottleneck.

Where we are now

As of May 7th, Shanghai is still under lockdown with no clear end date. Although the food situation is relatively under control, there are plenty of other issues that need solving. The logistics of food during the Shanghai Lockdown and how it was solved in the short term is interesting because it can easily be extrapolated into the larger global supply chain, including the issues the global supply chain is encountering and possible solutions that can be explored.

Because everything is so connected, it should also bring into mind that we are now in a world where massive disruptions will become the new normal, whether through pandemics, climate change, financial collapses, war, etc. There needs to be a consideration for the right balance between centralization and decentralization of production and logistics to generate as much stability as possible.

By May, logistics was getting better, but most people are still locked in. My lockdown has been extended by at least 10 days because someone in my residential compound was found to be positive. 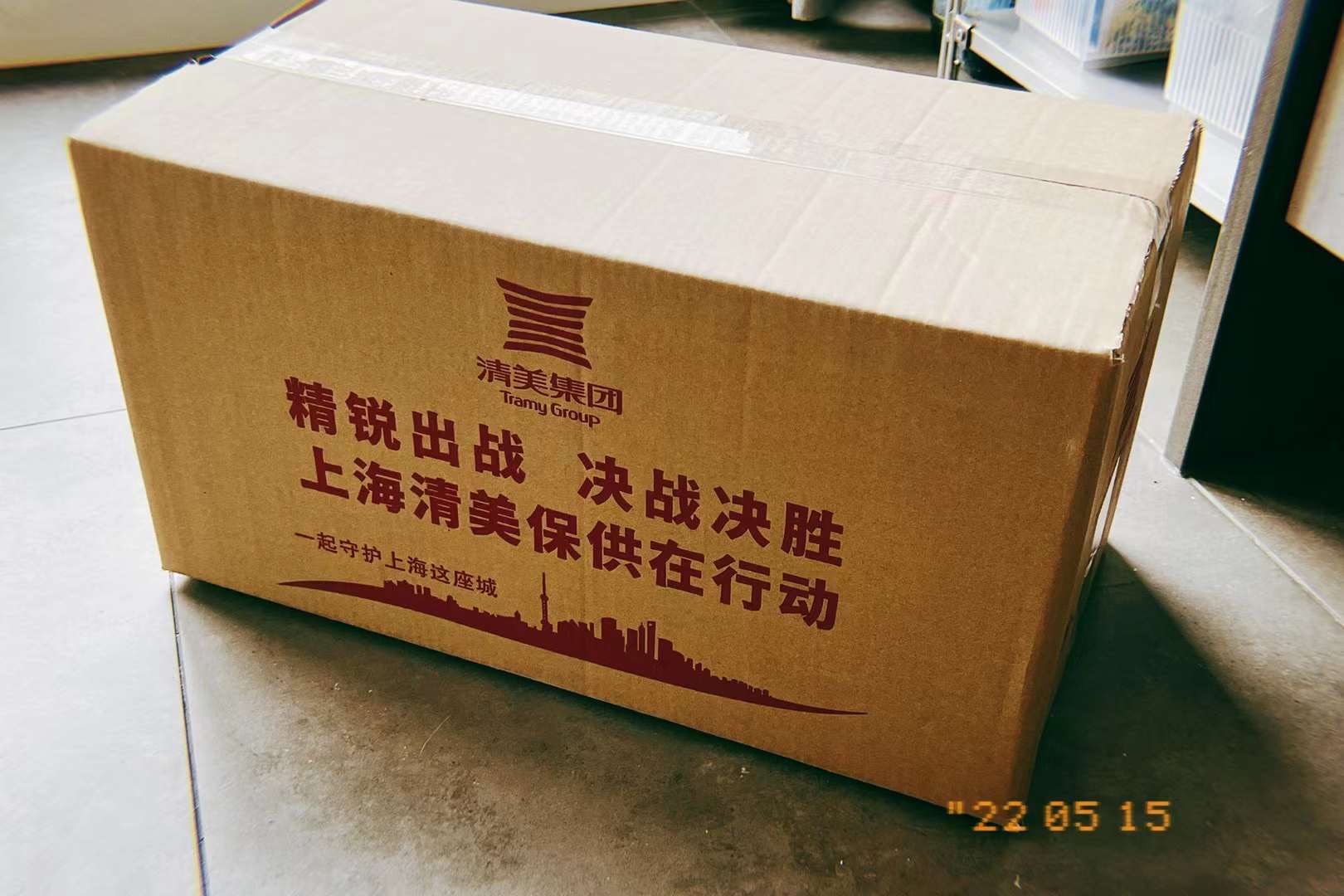 A box of food from the government. Photo from JT. 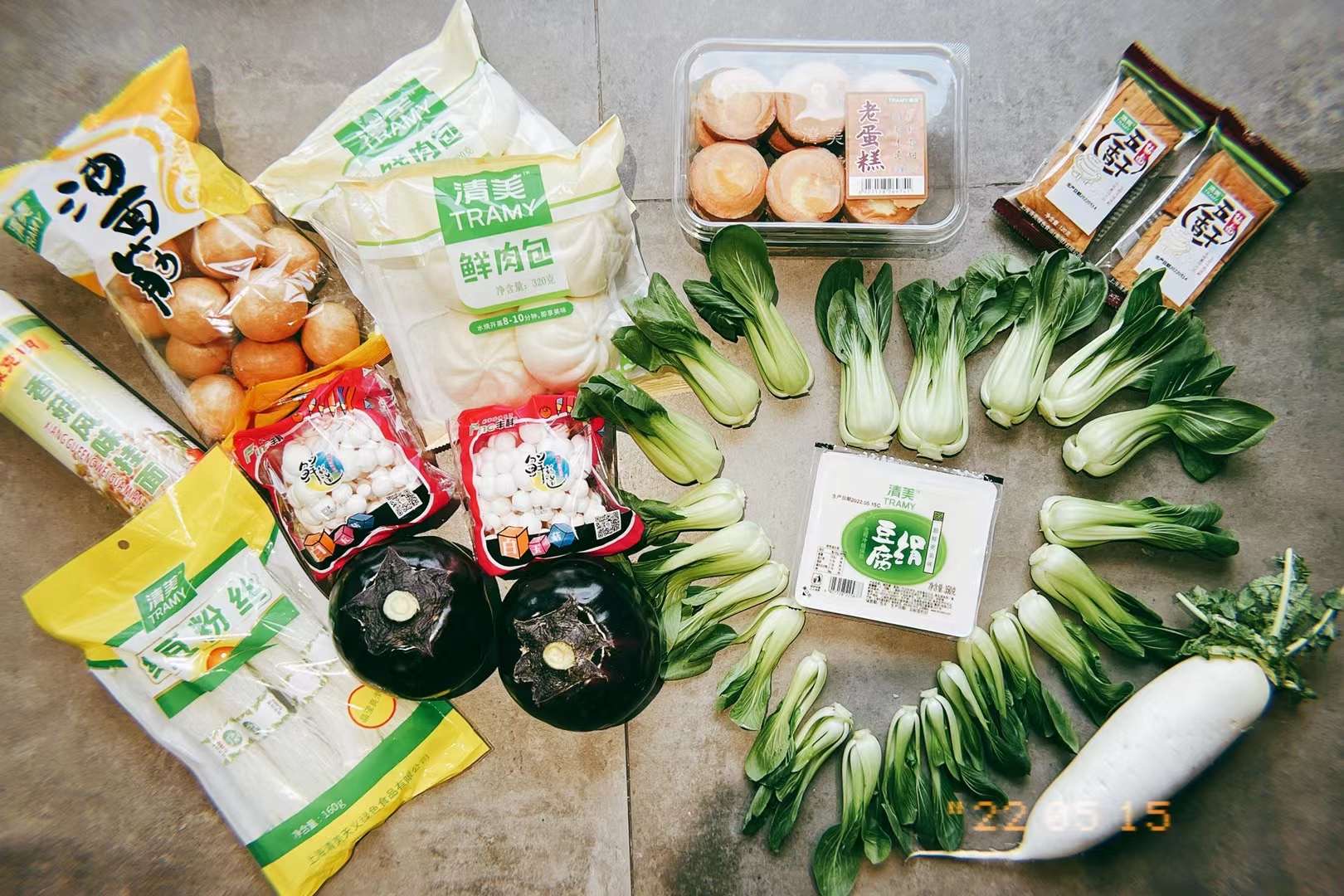 A spread of the box of food from the government. Photo from JT. 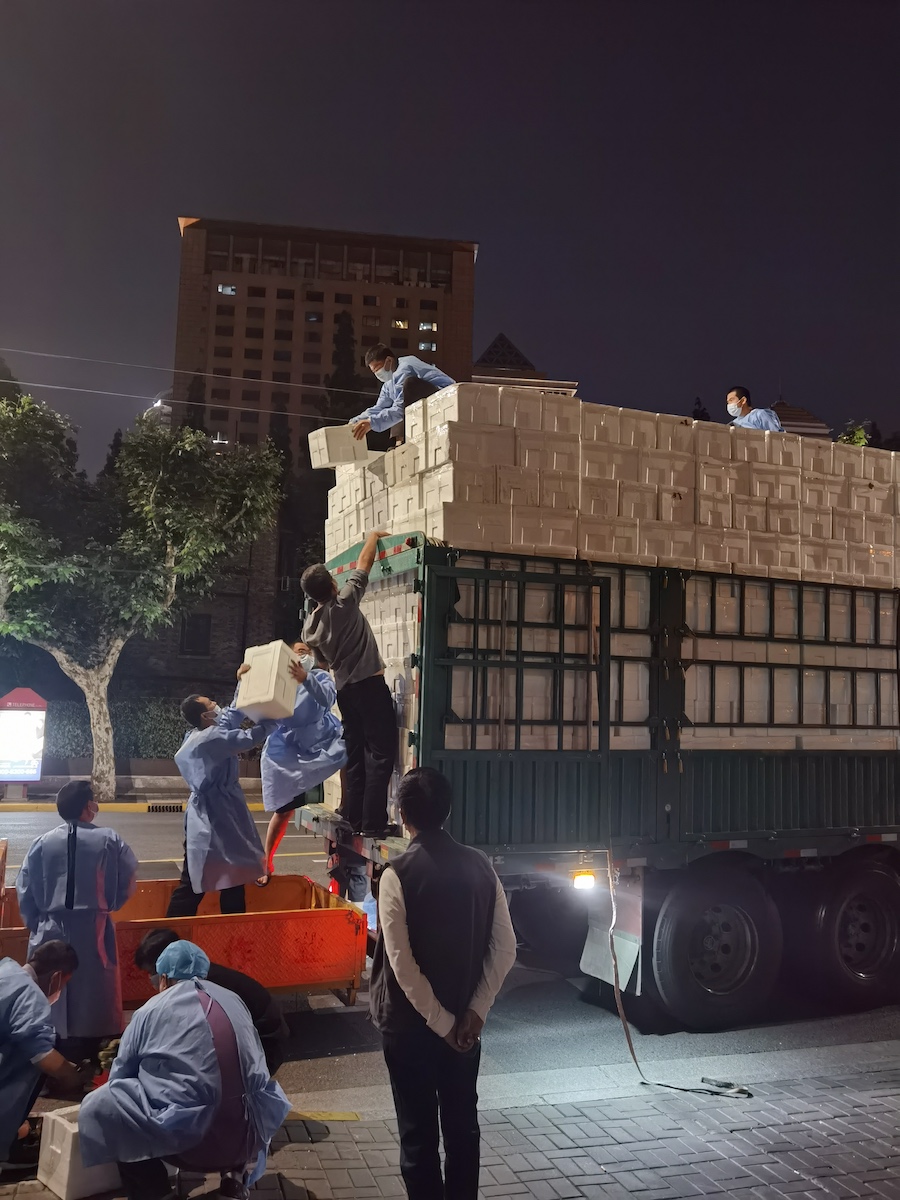 Volunteers working to get food off a truck. Photo from JT’s friend.

We are all Victims. So what now?

Everyone is always encountering some kind of difficulty in life. Sometimes, it’s just a small bump in the road. Other times, it is a catastrophic avalanche. The result is that you are hurt in some ...

Here’s another COVID-19 topic. This one, in particular, focuses on the differences between how China and the rest of the world has handled the pandemic, focusing on one thing in particular: people ...

Racism can only be Solved by being Better than Them

At the start of April, I read an article from Andrew Yang about coronavirus and discrimination. In his op-ed on the Washington Post, “We Asian Americans are not the virus, but we can be part of the...